Visual Identity for “WTC – A Love Story”, a film by Lietje Bauwens and Wouter De Raeve.

In the 1970s, the lively neighbourhood around Brussels-North Station was destroyed to make room for “Little Manhattan”, a modernist dream with the two World Trade Centre towers as its crown jewels. The project failed, leaving the towers and surrounding area largely abandoned. Since late 2017, the owner of the towers has shown a renewed interest in the area. Taking the WTC towers as its object, the film project unravels power relations between the different actors involved in the urban redevelopment.

The font Eurostile serves as the starting point of our visual identity. With its future-oriented modernist utopian character it experienced its heyday at the time of the completion of the towers. The font and its bold use gives the film an ironic corporate touch with a nostalgic reference to the failed ideas of the 70’s. 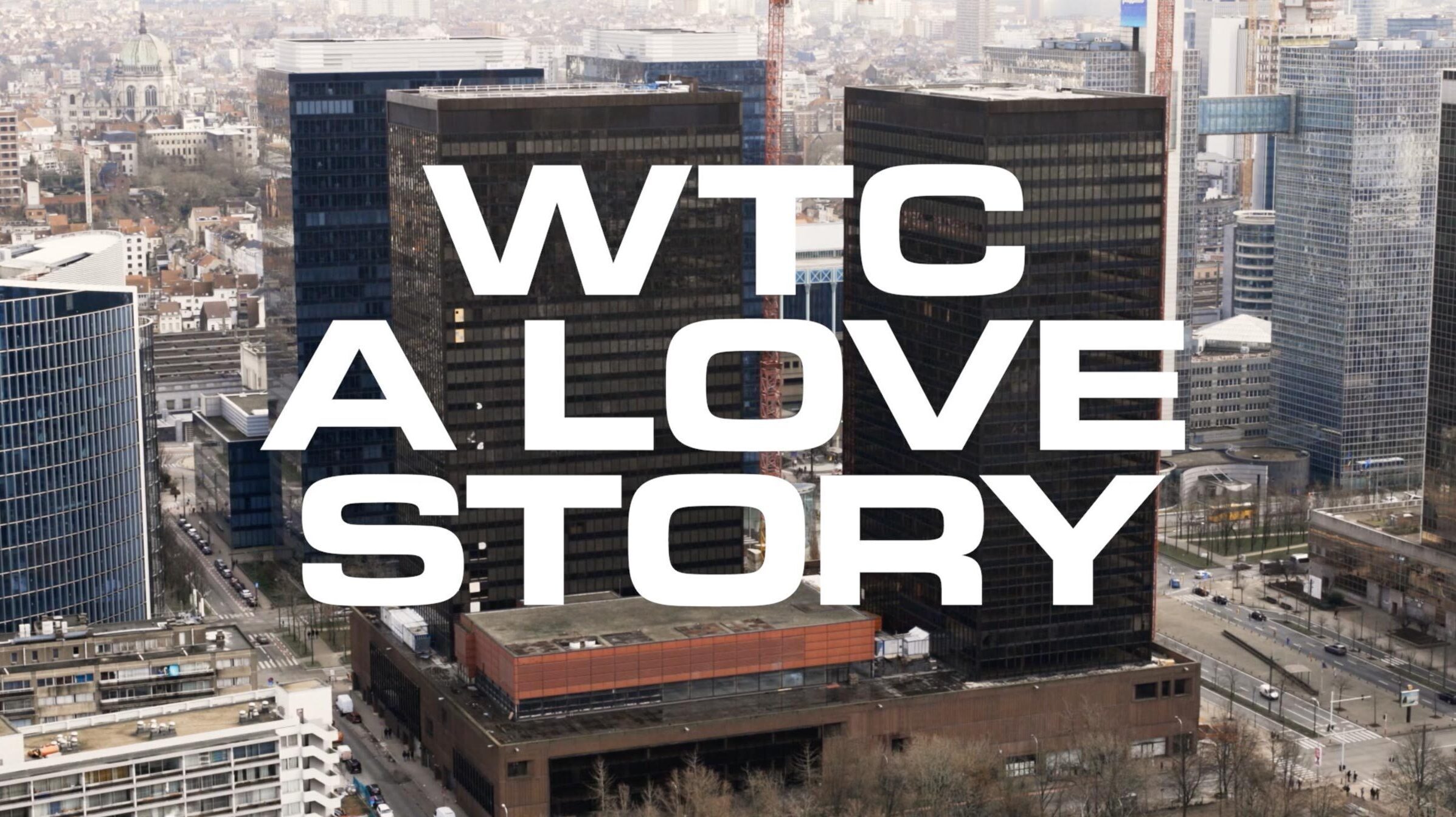 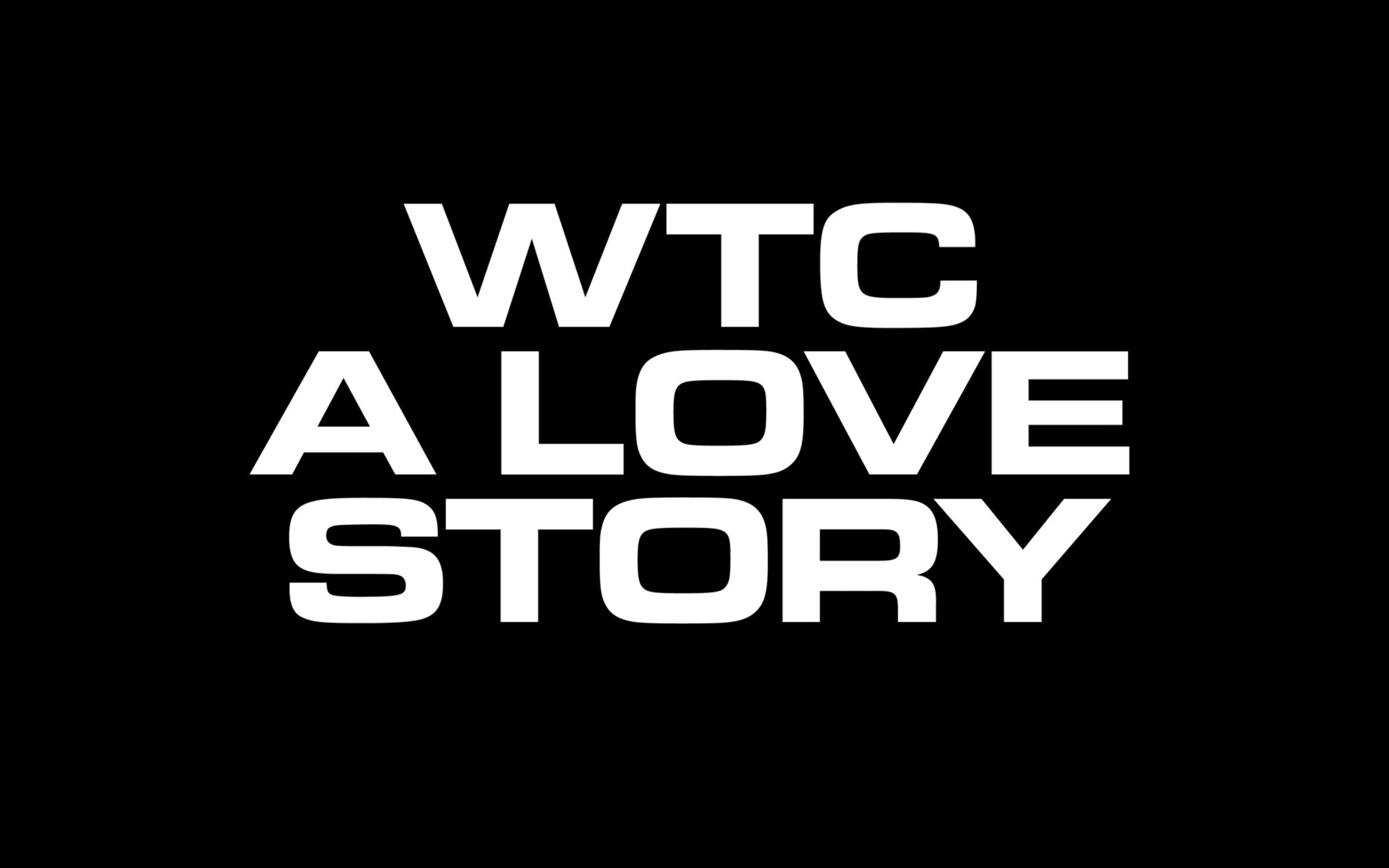 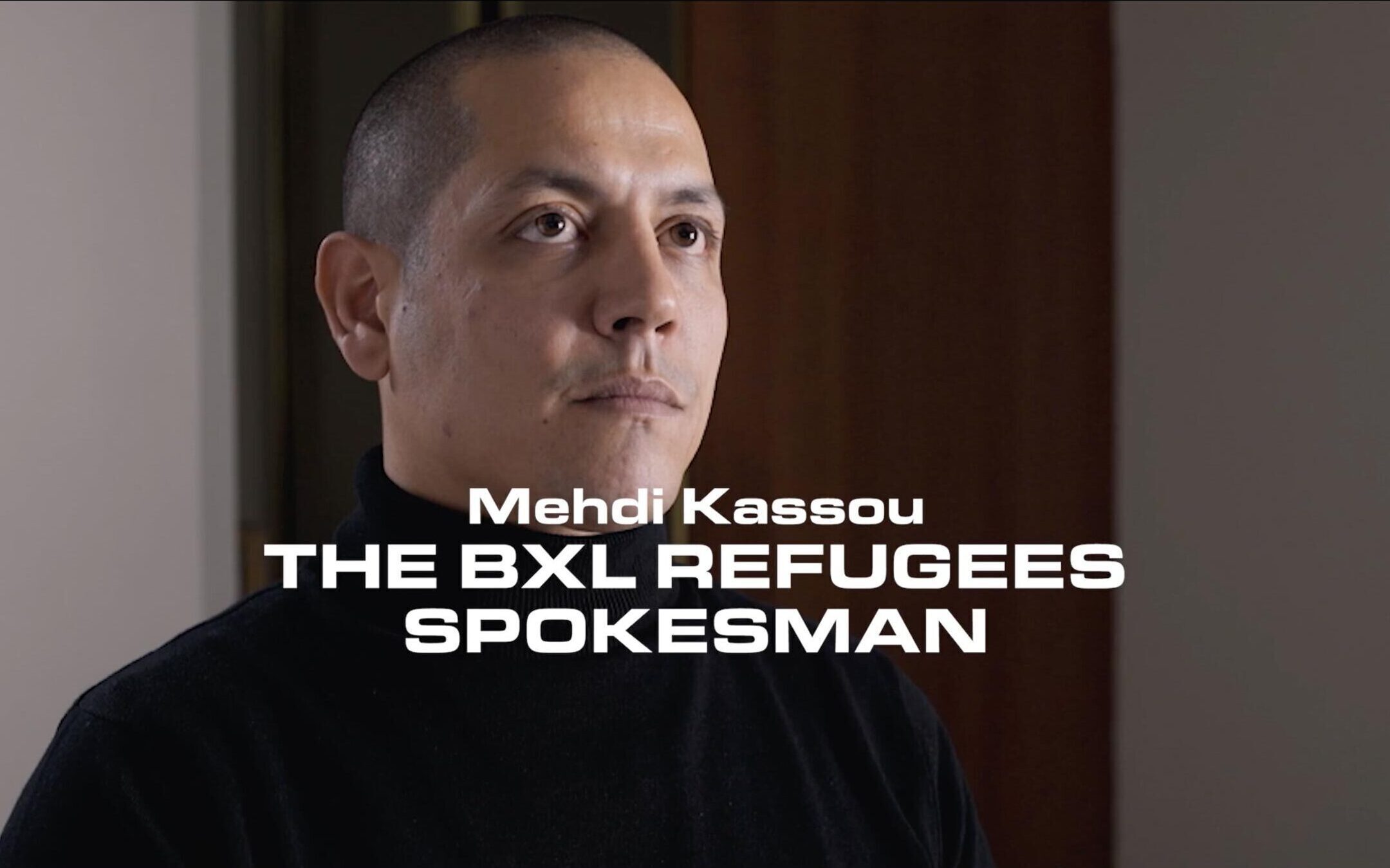 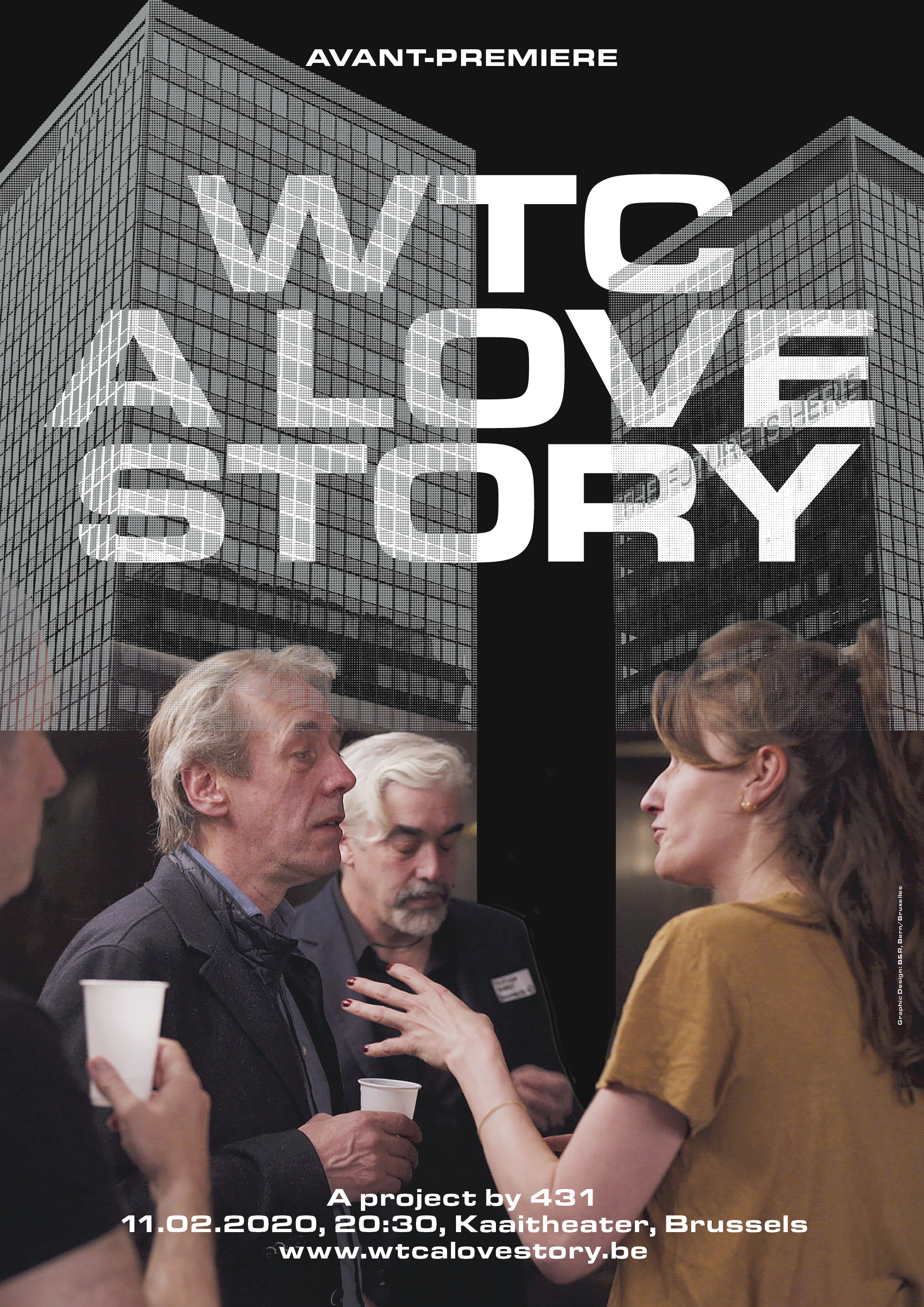 Poster A2 for Premiere at Kaaitheater 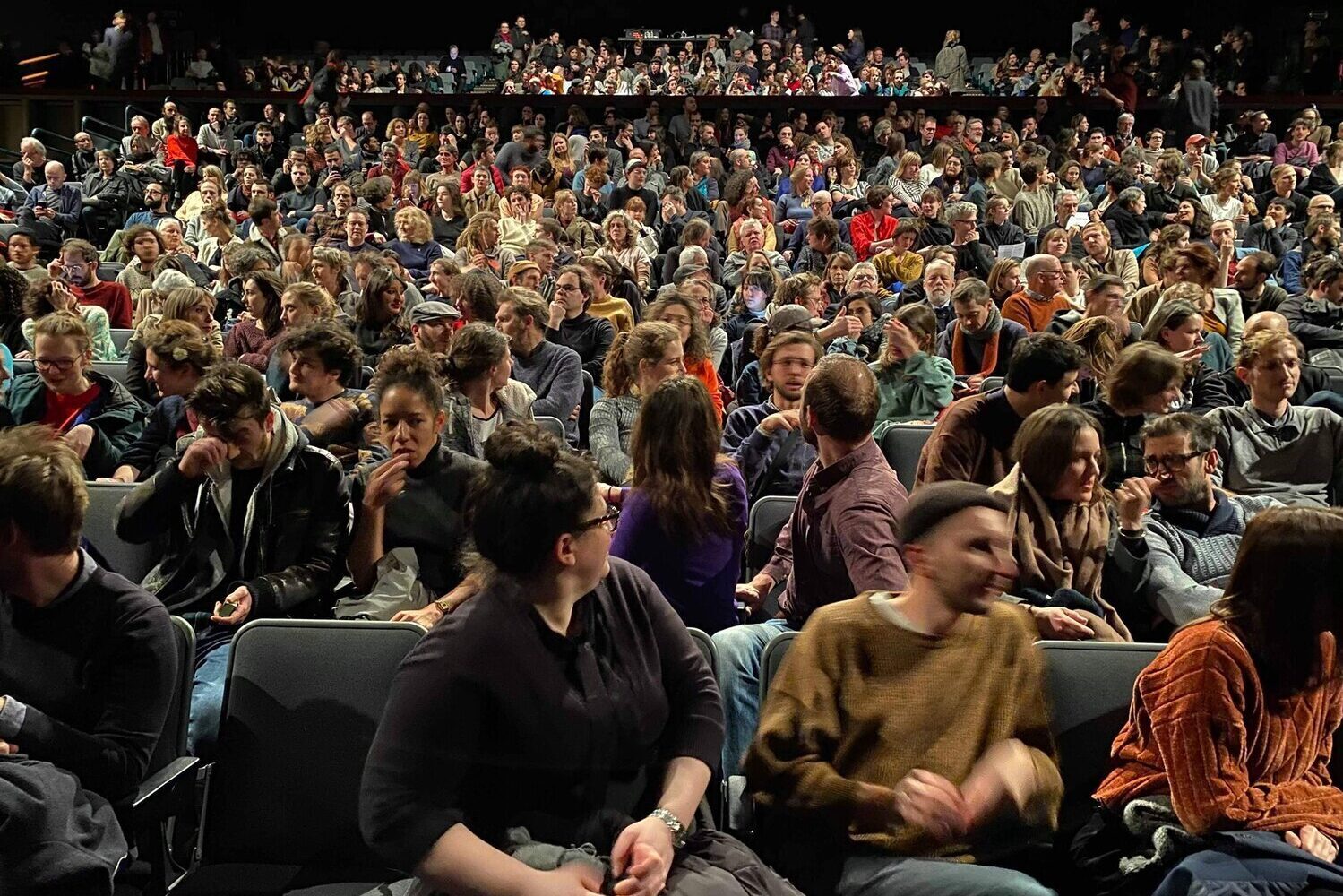 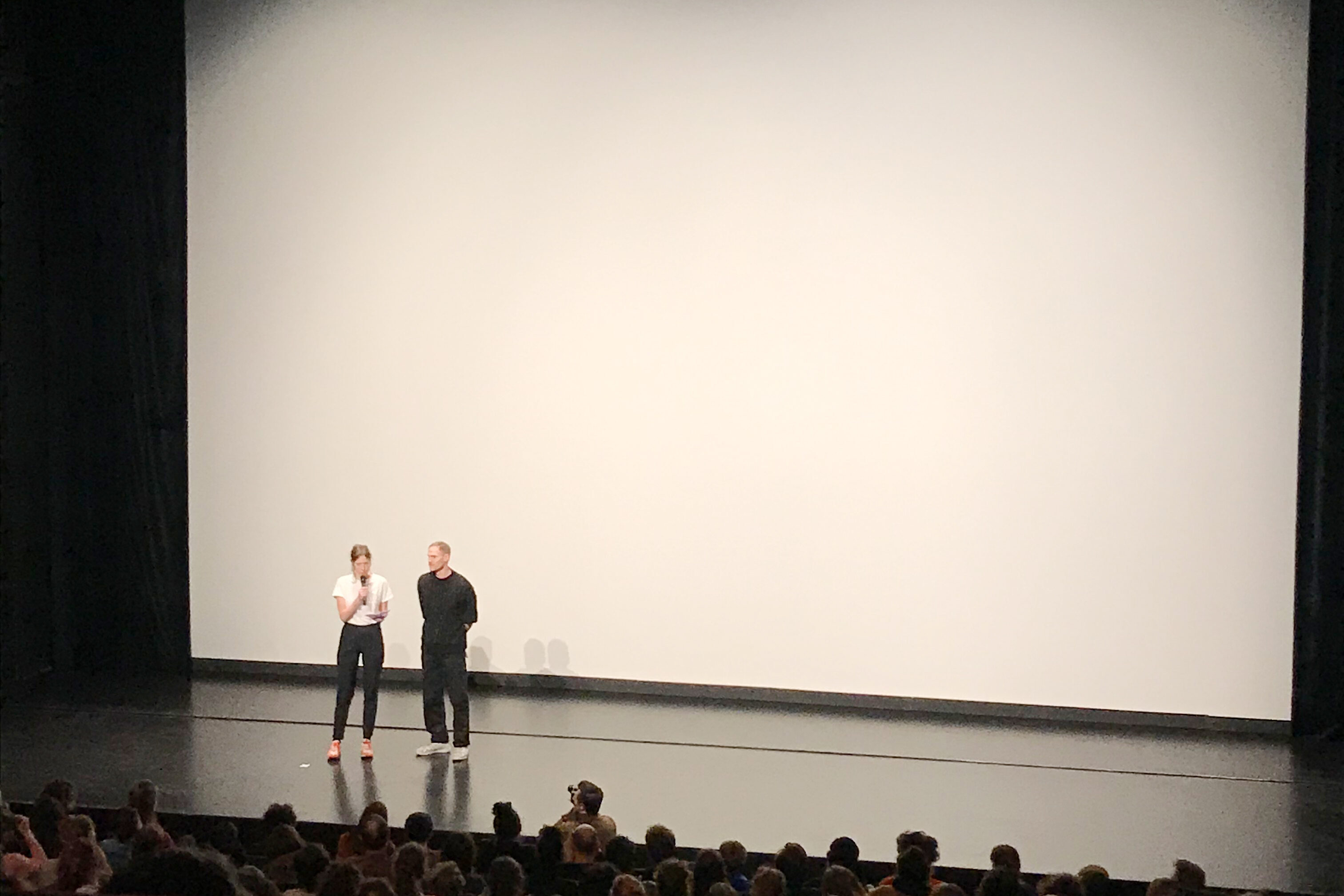 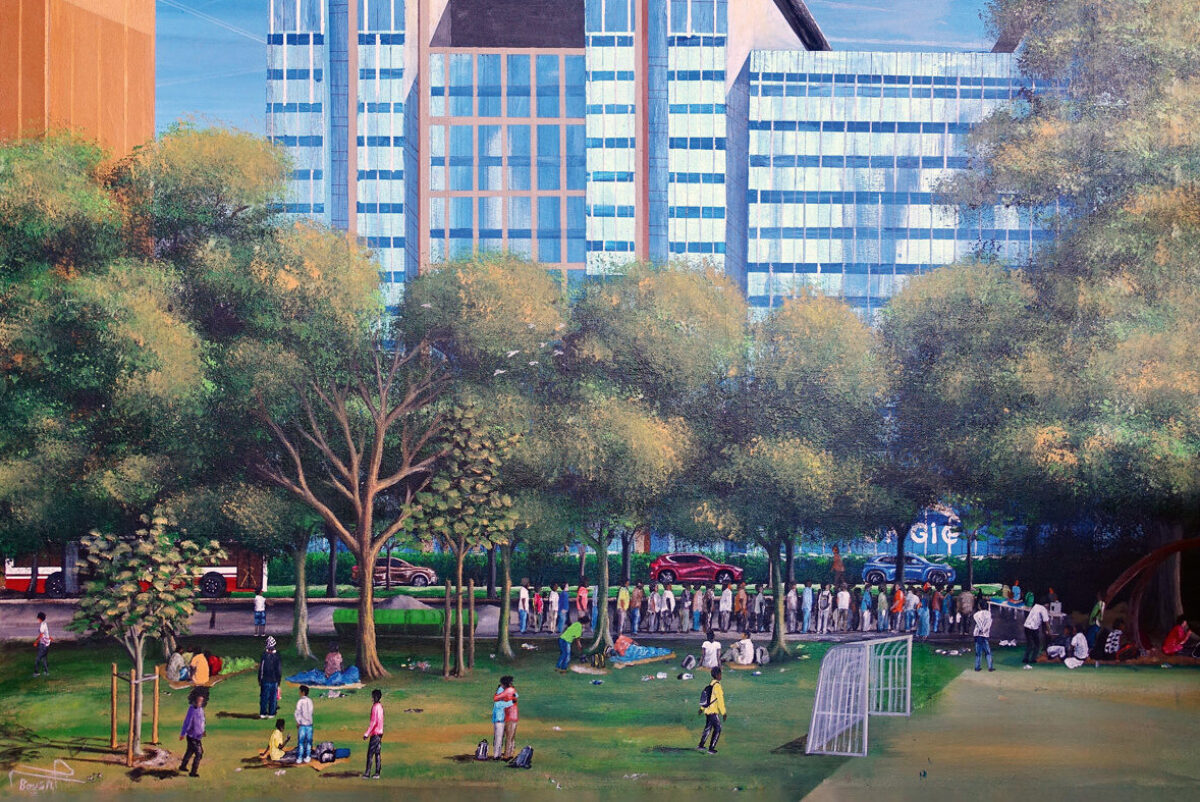 Whose Future is Here? 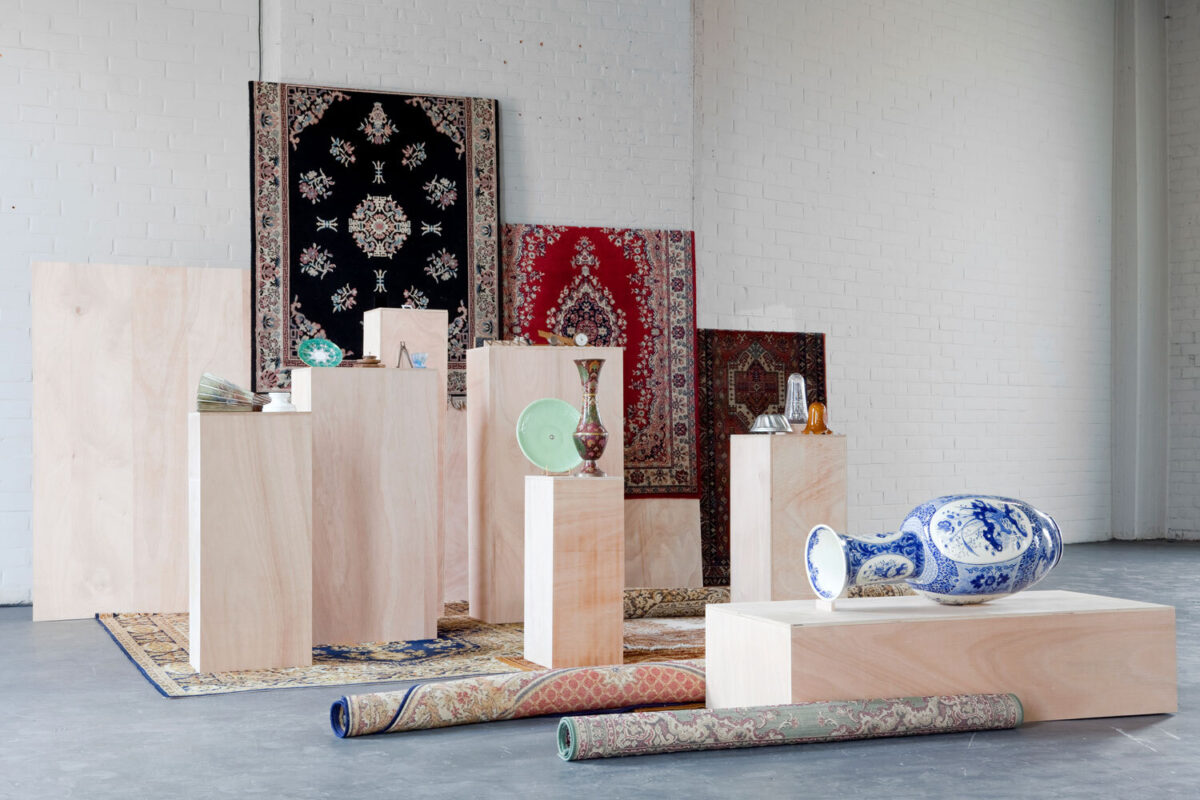 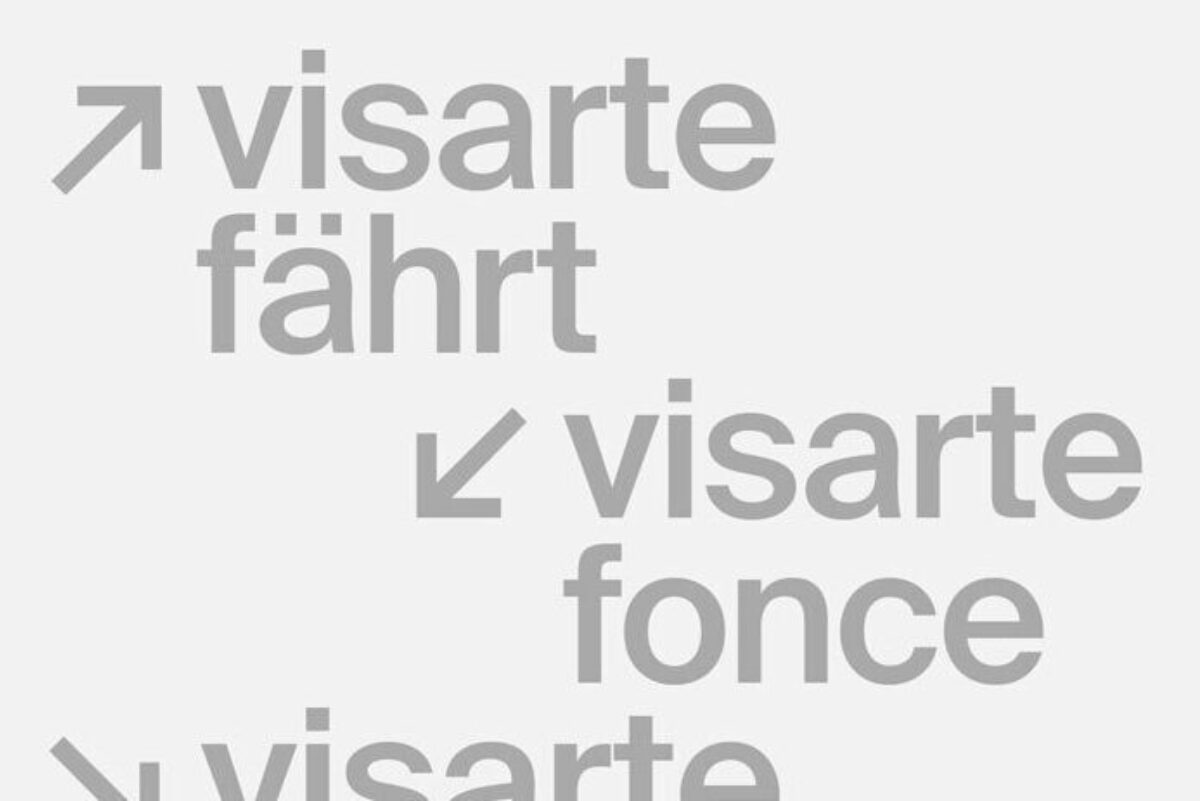