Appearance and website for “visarte fährt”. On May 1, 2016 visarte, the Swiss professional association of visual artists, celebrates its 150th anniversary. In this anniversary year visarte.ch will be on the road in all regions of Switzerland. On a tour with more than 15 stages a wide variety of artistic manifestations will be created. Always ready to engage in dialogue about the place of the artist in Switzerland: on a cultural, social and political level. 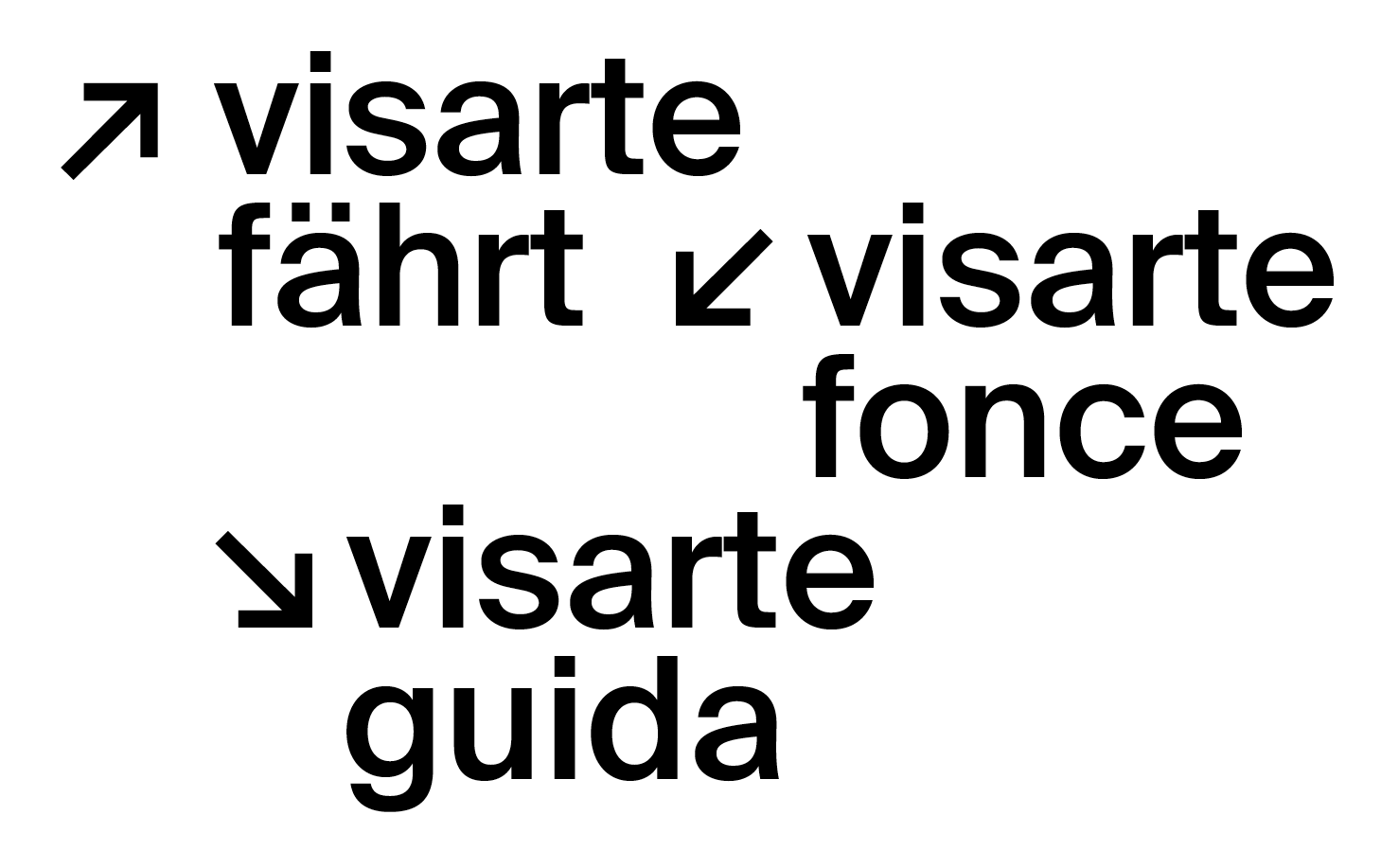 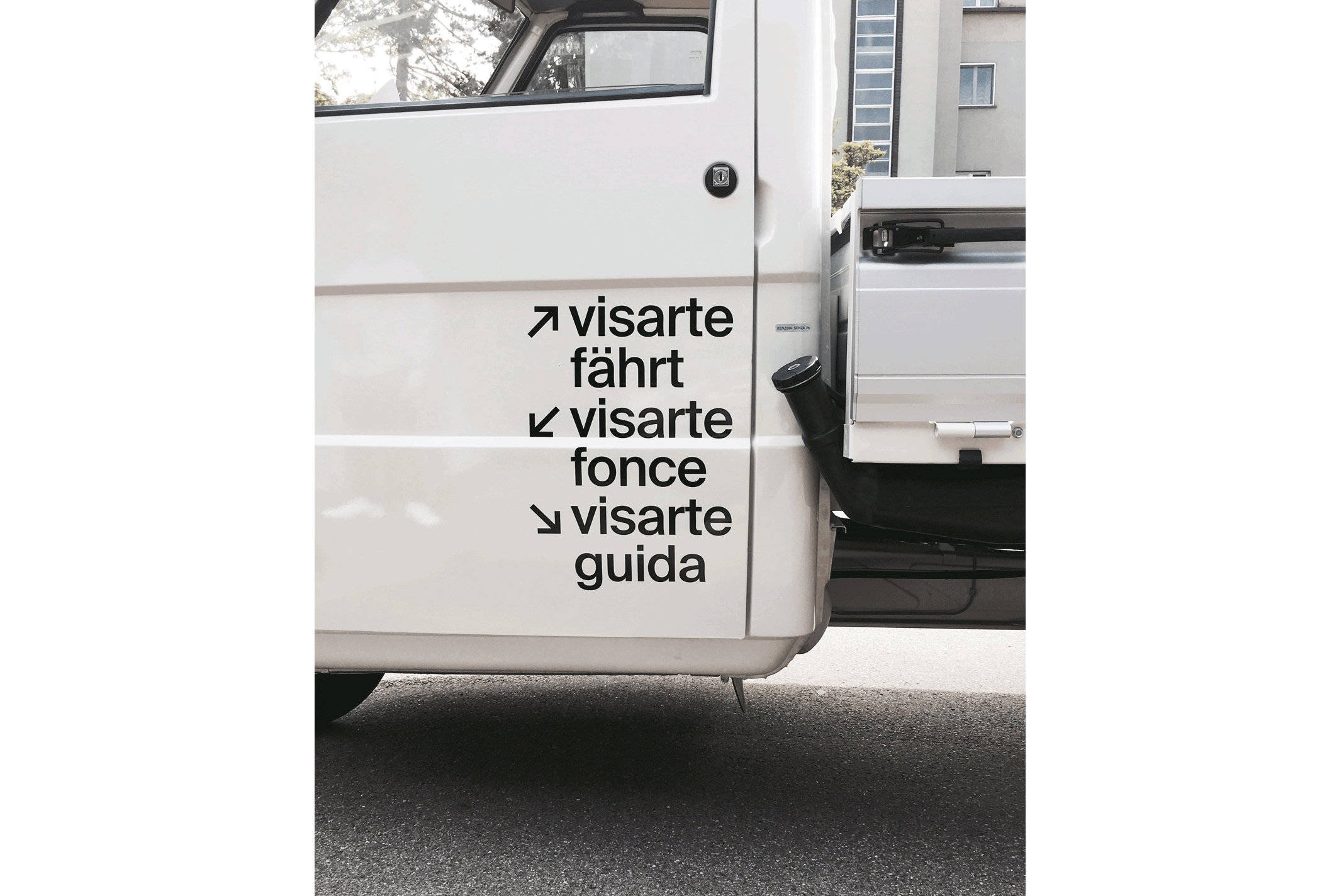 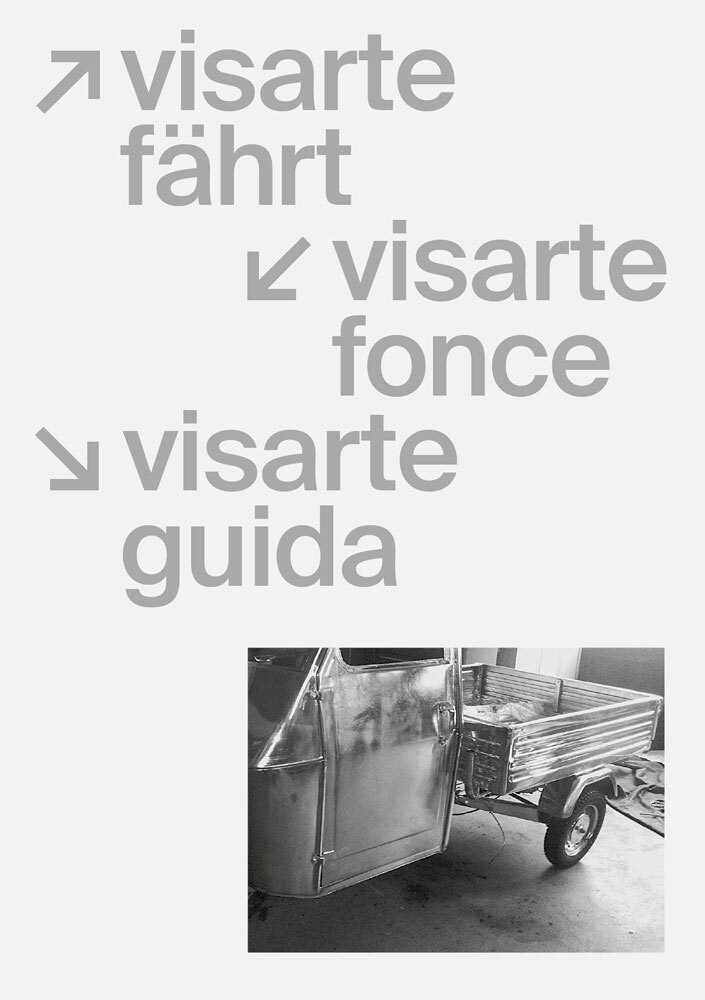 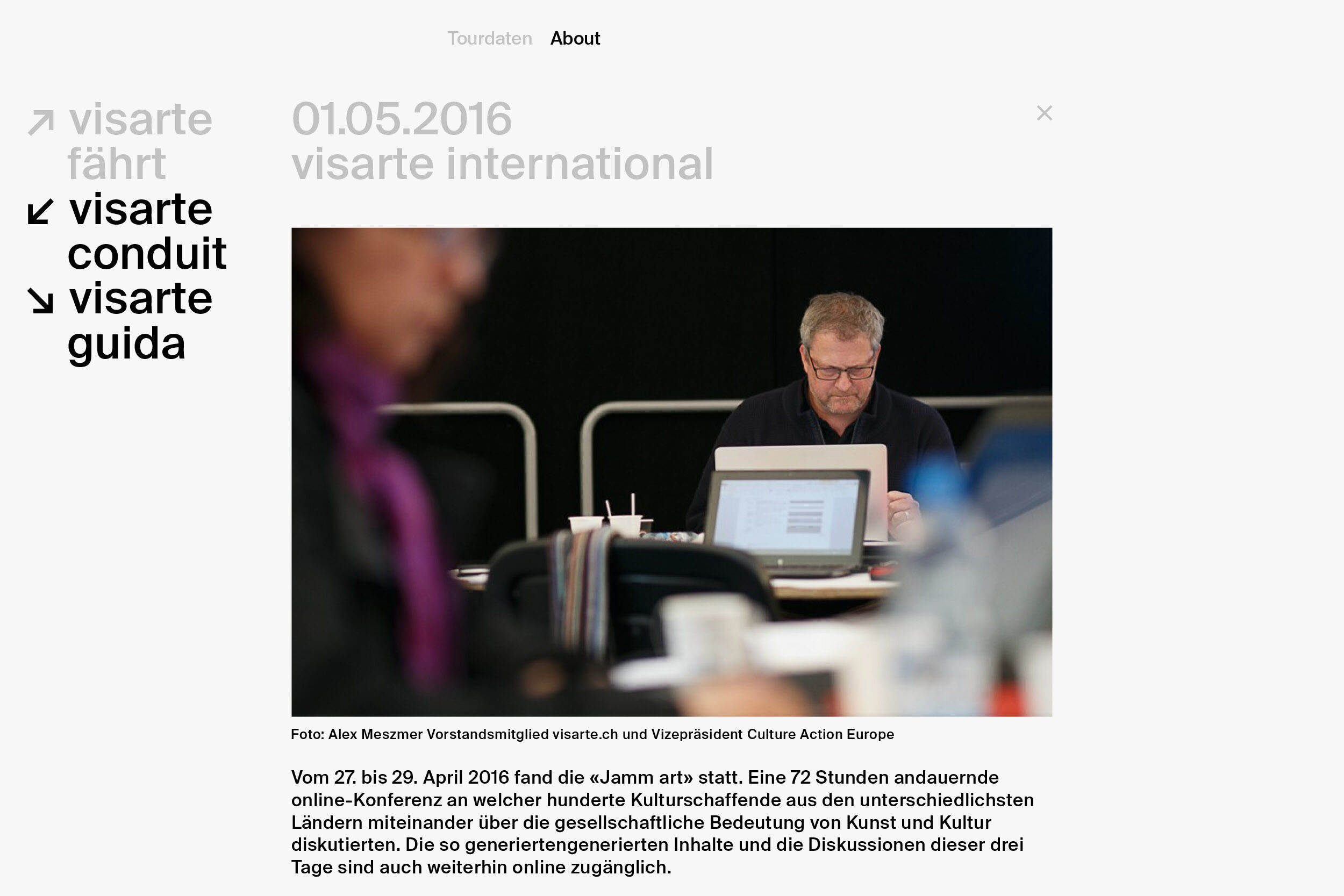 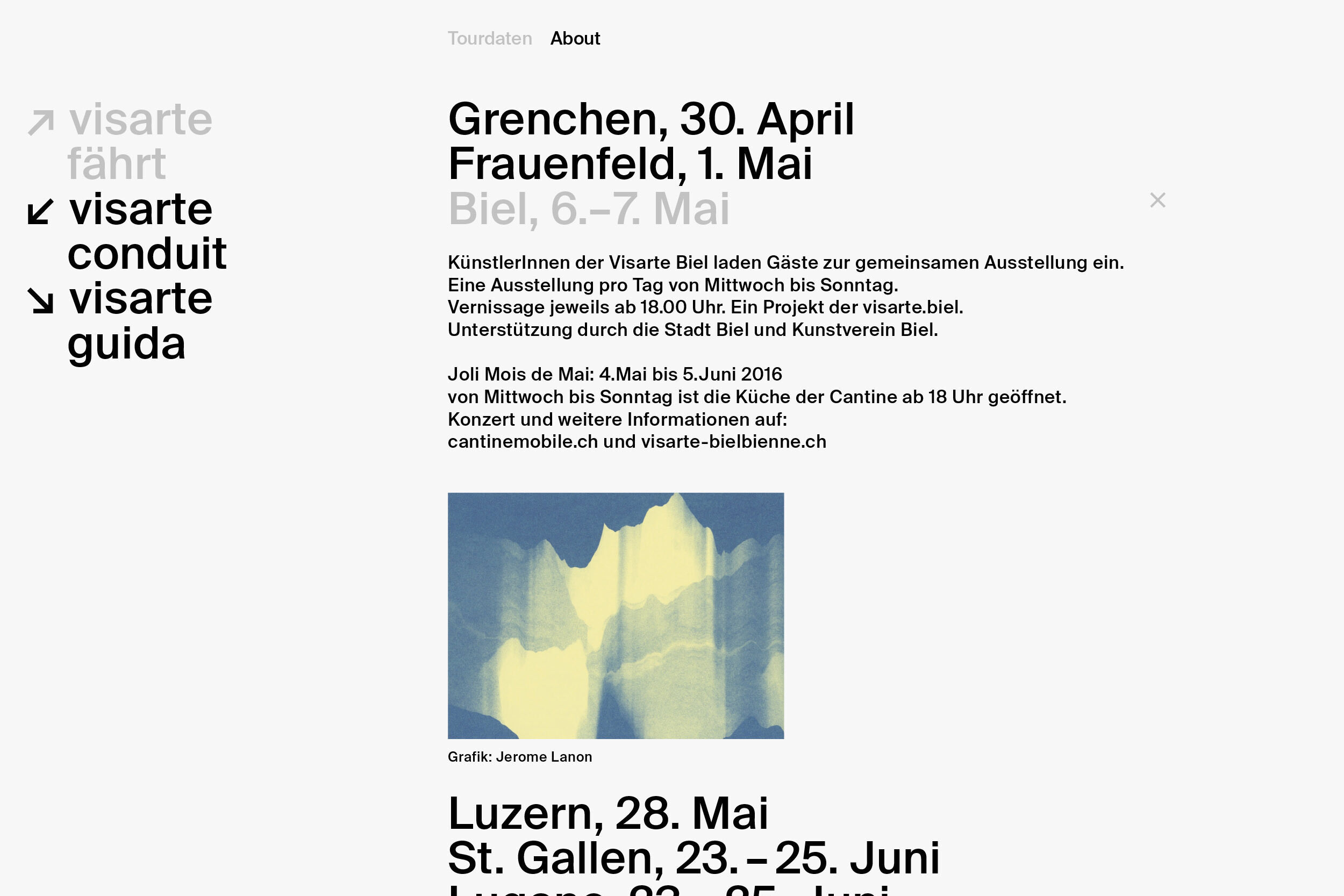 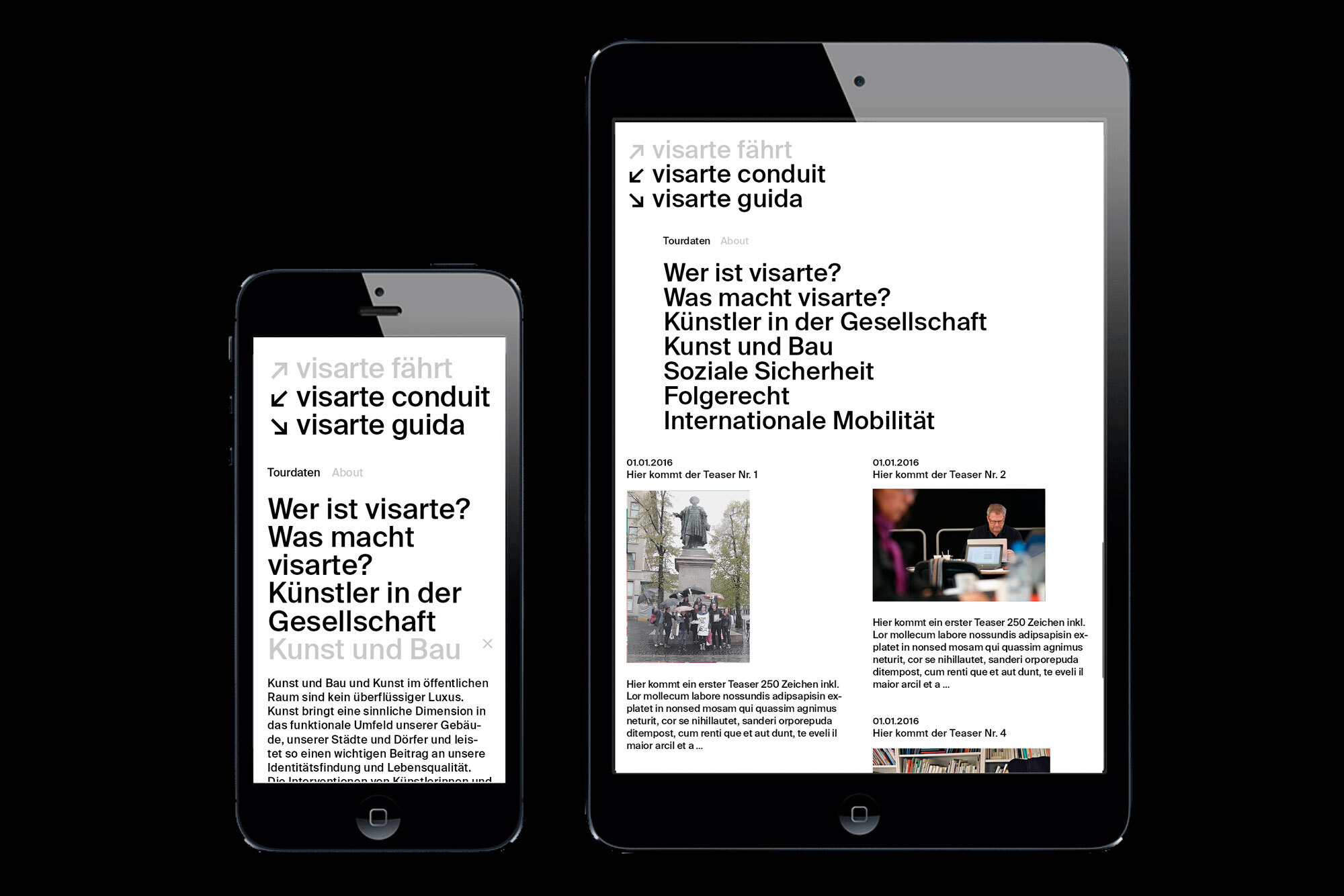 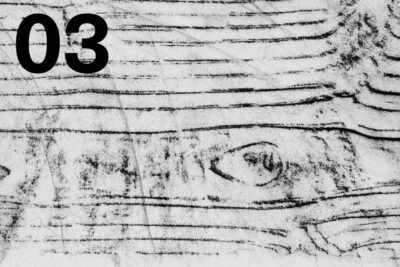 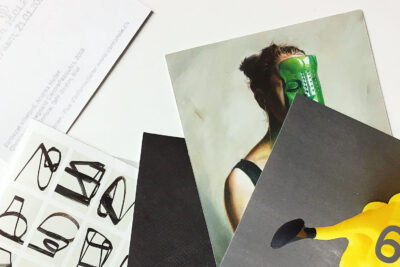 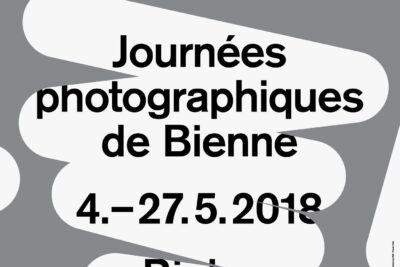